The Mi 11 Ultra is a recent release from Xiaomi and the phone was initially launched with Android 11 and MIUI 12.5 on top. No official information has been revealed about the beta version of Android 12, so it is interesting to see that the handset appears on Geekbench 5 with the latest Android OS. 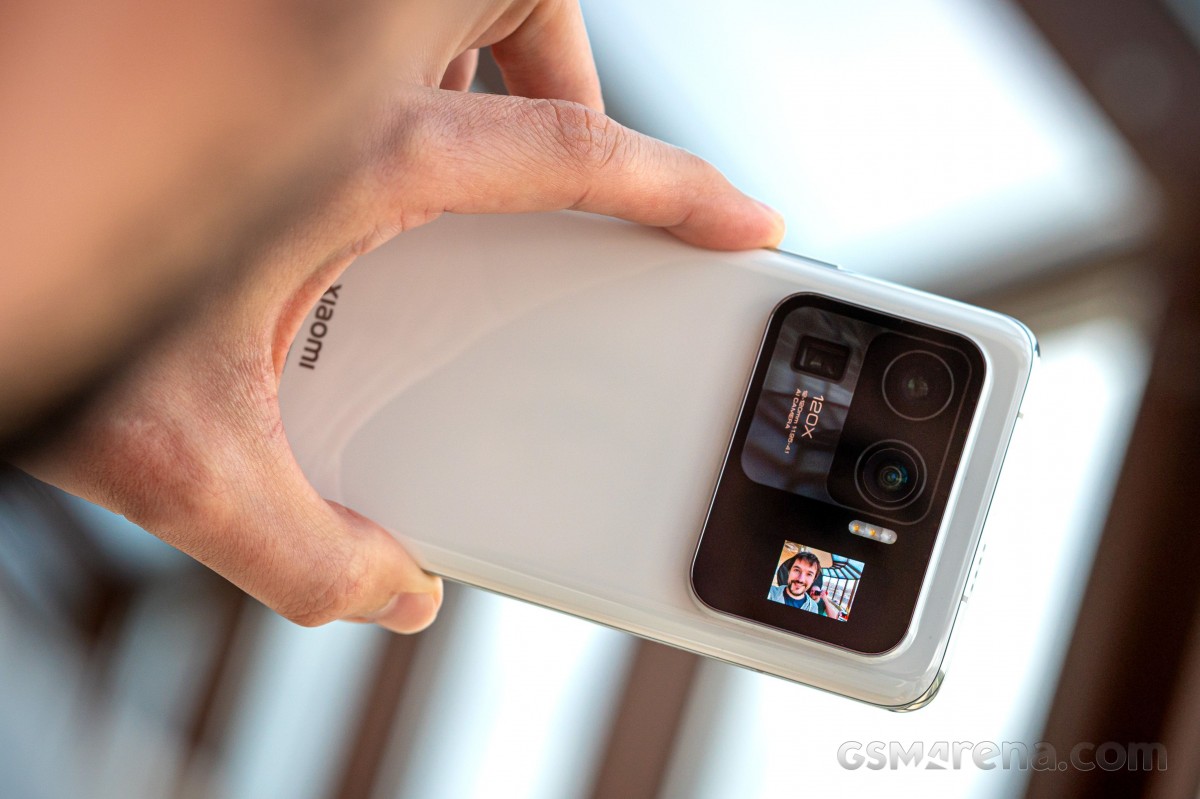 Keep in mind, this is the global version of the device which has been given the model number listed on Geekbench – M2102K1G. This is probably the first time the Mi 11 Ultra running Android 12 has been spotted and suggests that Xiaomi will have more to share about the update soon.

Perhaps an Android 12 open beta program will be announced in the next few weeks, so make sure you follow the news and be prepared as these programs often have limited spaces.