This Windows 98 simulator can take you down memory lane as it deals with the classic Microsoft OS in Android devices. 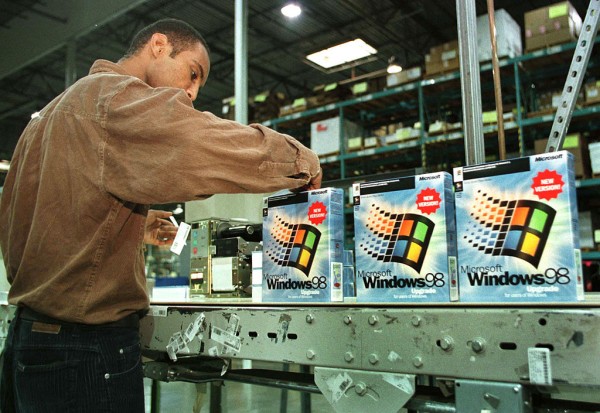 (Photo: by Jeff Chistenson/Getty Images)
FILE PHOTO: Copies of Microsoft’s Windows 98 roll down the packaging line at a plant in Bothell, Washington, June 23, 1998. Copies of the new PC operating system go on sale to the public in the United States on June 25.

Microsoft is busy with the important task of releasing its next system, Windows 11, before the end of 2021. The latest OS exclusively supports Android applications, which means you can access smartphone apps like TikTok and Instagram on the desktop.

An Android app, on the other hand, wants to put its users on the opposite route as it brings access to programs that used to run on the now-defunct Windows 98.

The simulation app has got the design details of the dead OS, with icons pixelated in 8-bit.

The Simulator’s App Marketplace listing invites Android users to “feel the feel of a Windows 98 PC,” counting down the features that can bring it back to life.

LR-Soft developed the Win 98 simulator with approximately 1 million downloads as of writing.

Windows 98 Simulator on Android: What does it do?

There is no doubt that most retro fans are likely to enjoy this app on their smartphone or tablet.

According to Beebom, users can use the older MS Paint, the now-defunct Internet Explorer and Window Media Player, which plays videos and music directly. Not to mention that classic Microsoft games, such as Minesweeper, FreeCell, and Solitaire can be played from the simulator as well.

To add, if you plan to seriously spend time playing Minesweeper on this simulator, Here’s how to play it right. 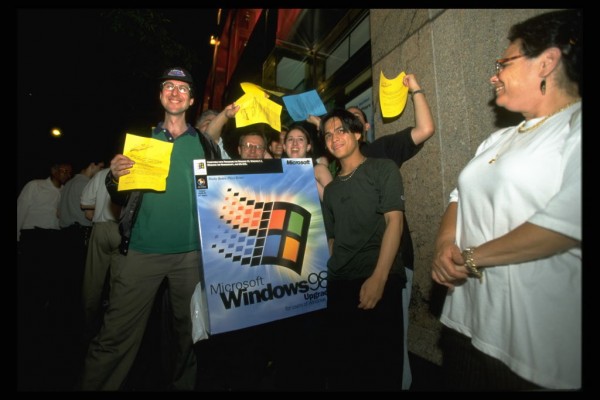 The list of features notably mentioned for a mouse connected by USB or Bluetooth, allows users to control the Android simulator through the cursor.

But if you don’t want to connect any additional peripherals to your handheld device, don’t worry. You can swipe smoothly with nostalgic interface. Still, adding a mouse will make the experience even better.

Win 98 Simulator is downloadable from the Google Play Store, which requires Android 4.1 or above to work. The app has already garnered positive reviews from its current users, receiving a 4.6 rating, as Google’s App Marketplace.

A user of the app wrote on the Google Play Store that developers can work on enabling the old recycling bin.

Meanwhile, another user noted that the app works on Chromebooks, but fails to scroll up or down when using the mouse. In addition, the gaming lineup of the simulator calls for the inclusion of the game of chess.

Related Articles: 4 Characters in a Website’s Code Can Crash Windows 7 and Windows 8 Computers: Is There a Fix?

This article is owned by Tech Times

2021 TECHTIMES.com All Rights Reserved. Do not reproduce without permission.