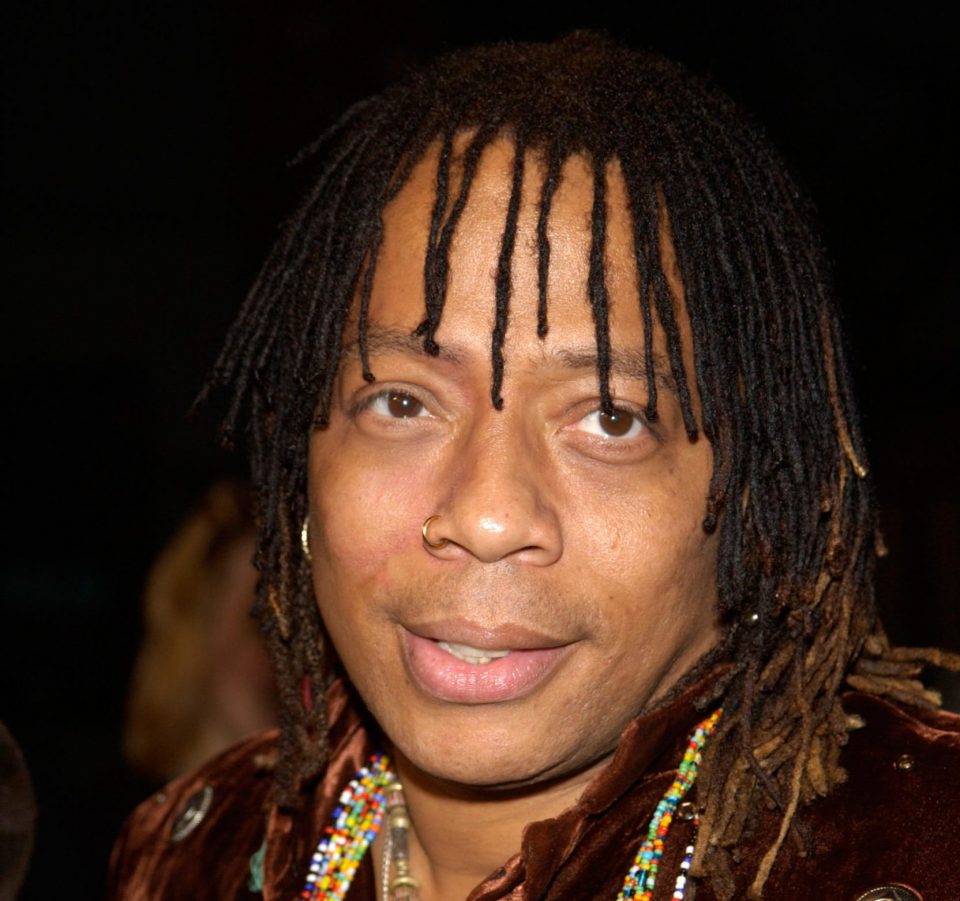 Showtime has landed the rights to the documentary on funk legend Rick James, who dominated the charts in the early ’80s with hits like “Super Freak” and “Mary Jane.” Documentary film, B——N’: The Sound and Fury of Rick James, It was directed by Sacha Jenkins and delves deeply into the life of a man born James Ambrose Johnson Jr. in Buffalo, New York, who lived the life of a true rock ‘n’ roll superstar. The project explores his music as well as his lows, including his battle with drugs and his prison sentence.

Showtime’s head of nonfiction programming Vinnie Malhotra said, “This film is another remarkable work from Sacha, as he continues to document and reference the most iconic figures and events that have shaped the contemporary Black experience in America.” New York Daily News in a statement. “In this case, he has really gone deep beyond the spotlight to illuminate the artist and show Rick James’ musically coercive path, without running away from the painful and difficult demons he was battling.”

Jenkins premiered the film at the Tribeca Film Festival earlier this month and also pointed out that many people know James because of his skits on Dave Chappelle’s “Chapel Show,” but his legacy is much more than that.

“The ‘wild’ side of Rick James often eclipses his musical talent, but the mathematical equation that is his life is all about numbers,” Jenkins said in the statement. “Our aim was to create a balanced portrait of a prolific artist who pursued his dreams and chased more than a few demons. Still, his influence on funk and popular music and culture is unparalleled, and his eventual rise to the top is no one. Also Freebase is easily more compelling than the crowd.”

Watch the trailer for B—–n’: The Sound and Fury of Rick James on the following page.