The 1990s were an incredibly important period in the history of video games. For one, this decade saw the culmination of 2D game design, with landmark titles like Secret of Mana and Super Mario World 2 showcasing astonishing depth and visual complexity. This marked the birth of the 3D era with the Sega Saturn, and then to a large extent on the Sony PlayStation 1 and Nintendo 64.

Titles such as The Legend of Zelda: Ocarina of Time, Gran Turismo and GoldenEye set the blueprint for the way games are designed and played that are still in use today on the latest PlayStation 5 and Xbox Series X releases. Nowadays there is a lot of interest among developers to revive these historical games for iOS and Android, often with updated visuals and designs. Here we take a look at some of the most exciting franchises of the 90s finding new life on mobile operating systems.

Square Enix is ​​no stranger to Android gaming and has been one of the earliest and most ardent proponents of porting classic titles from its back catalog to Android devices. As 2021 approaches, they are showing no signs of slowing down the trend, with several exciting releases just around the corner.

Japanese developers have been cranking out new titles and merchandise from their beloved legacy game, Final Fantasy VII, since its initial release on PlayStation 1 in 1997. It quickly became recognized as a milestone in the history and development of the gaming industry. Its mature story-arc, captivating drama mechanics and stunning cinematic cut-scenes, and it’s considered one of the greatest titles of the ’90s. Mobile fans are now getting their new release after the much-hyped PS4/5 remake of 2020. The new game, Final Fantasy VII: The First Soldier, however, is a departure from the usual formula. Currently in closed beta awaiting general release on Android and iOS, The First Soldier is a battle royale style game that takes after the likes of PUBG and Fortnite, though dressed in the familiar anime-adjacent aesthetic of its original franchise. .

Also the Final Fantasy Pixel series was announced at E3 of 2021. The project aims to bring the first 6 Final Fantasy titles to mobile operating systems and Windows computers with remastered sound and textures, but importantly, no change to the 2D pixel art aesthetic of the original titles. Square Enix has previously released versions of these games on mobile, but with controversial new 3D character models. While these remakes were well received by critics, old school purists have since been demanding more authentic re-releases of these games. The first three games of this new version are expected in late July, and will give Final Fantasy purists the dose of nostalgia they’ve been craving. 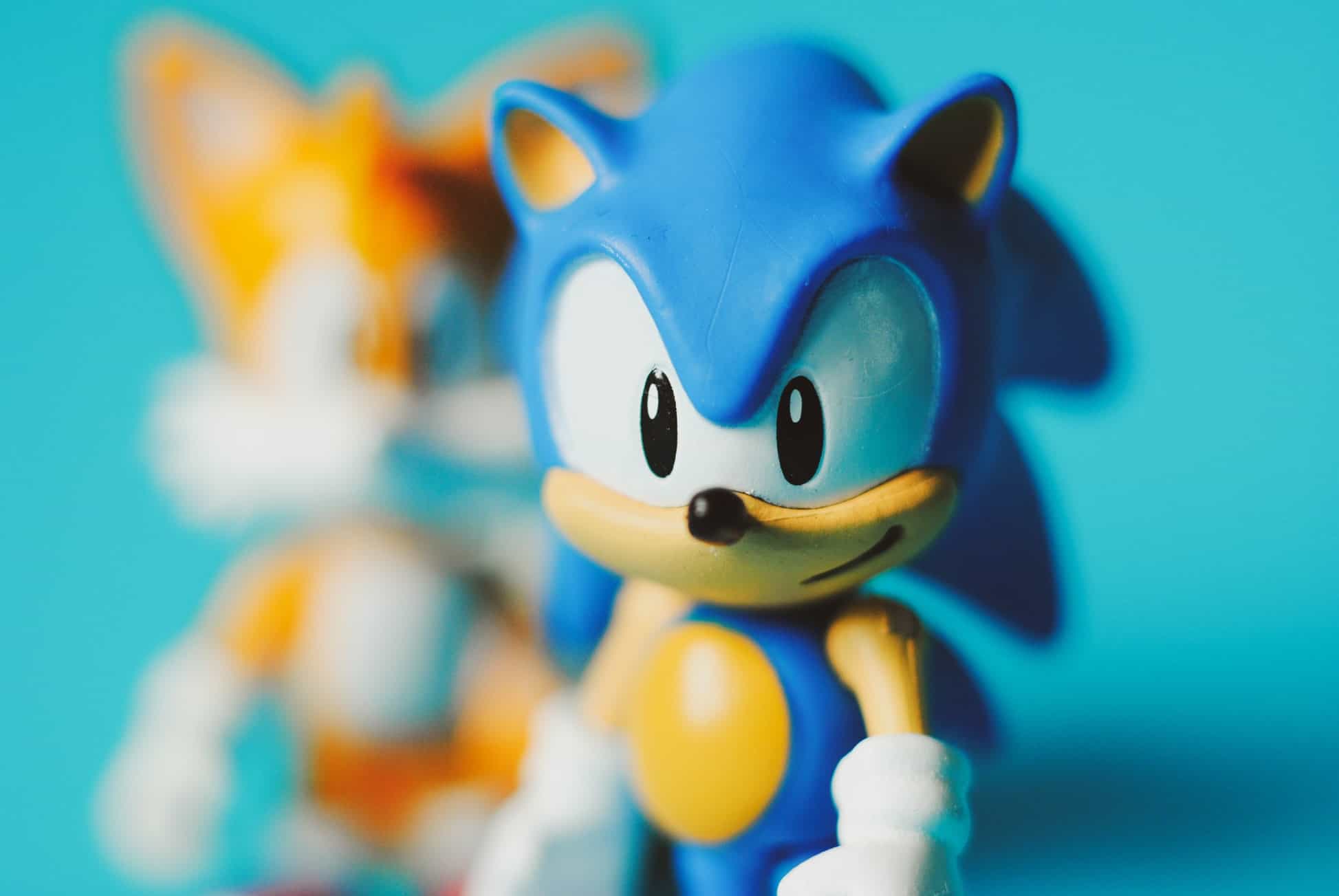 Younger gamers may not realize that, at one time, Sega was one of the heavyweights in console gaming. With the catastrophic failure of the 1999 Dreamcast console, which was completely outsold by the PlayStation 2, Sega decided to wind down its hardware division and focus on developing third-party titles for its former competitors. Luckily for mobile gamers, Sega has done a great job porting some of its most beloved titles to the Android and iOS ecosystems. These include Megadrive classics like Streets of Rage, Golden Axe and The Revenge of the Shinobi. Crazy Taxi, Virtua Tennis and the crazy puzzle game Super Monkeyball are some of the alternative Dreamcast ports that you can re-acquaint yourself with. Finally, no discussion of Sega would be complete without mentioning everyone’s favorite Blue Hedgehog. Sega’s Android store has no less than 9 Sonic titles, from releases built for mobile like Sonic Forces to classic remasters of Sonic the Hedgehog 2 and Sonic CD.

Soon to join the fun is one of the undeniable legends of the 2D era, Konami’s side-scrolling shooter Contra. Originally an arcade game prior to the successful transition to the Nintendo Entertainment System, Contra is a legend among gamers for its blisteringly difficult bosses, innovative cooperative play, and memorable level design. A full remake, Contra Returns, will hit the Play Store at the end of July. Gamers can expect an entirely new experience with all-new 3D models and brand new game modes including PvP battles and multiplayer tournaments.